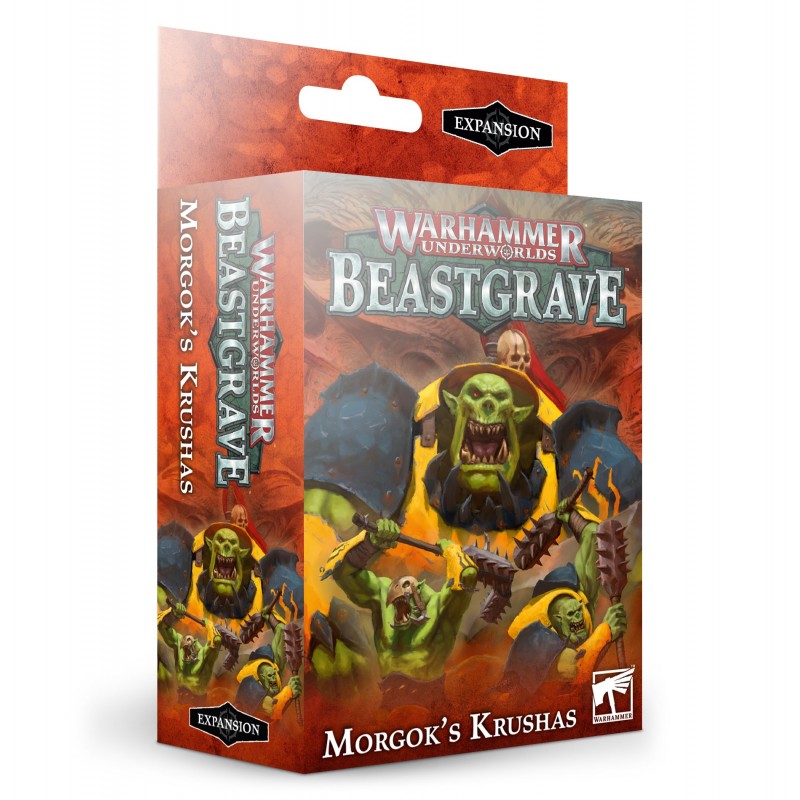 Morgok and his mob of Ironjawz brutes once hunted down and fought the greatest prey they could find amongst Ghur’s trackless wastes. Whether they ran down spiny nephrodiles or fought the storm-warriors of Sigmar, Morgok’s Krushas sought the mightiest trophies in the name of their bellicose deity, Gorkamorka. While roaming a plain of ancient bones, the Ironjawz boss heard from afar the clash and clangour of battle. They pursued the sounds across the wilds until they arrived at Beastgrave – the noises were echoing from the mountain’s tunnels. Invigorated by Waaagh! energy that would only increase with each conflict, the brute boss led his cronies down into the caverns to win glory in the eyes of the great green god.Waaagh! If you're looking for a Warhammer Underworlds warband that hits hard while being able to take a beating, you'll love Morgok’s Krushas. An excellent aggressive warband, Morgok’s Krushas control the pace of the game through their incredible durability and the new Waaagh! Counters game mechanic. What’s more, this set features Universal cards for any warband in Warhammer Underworlds, while a free downloadable warscroll lets you fight with Morgok’s Krushas in Warhammer Age of Sigmar.This set contains:- 3x push fit Morgok's Krushas miniatures – no glue required to assemble- 3x fighter cards, representing each warrior in your games – Morgok, Thugg, and 'Ardskull- A further 60 unique cards (only available in this set) to enhance your fighters and provide new tactics and challenges for your games of Warhammer Underworlds: Beastgrave, including:- 12x Morgok's Krushas Objective cards- 10x Morgok's Krushas Upgrade cards- 10x Morgok's Krushas Ploy cards- 9x Universal Objective cards, usable by any warband- 18x Universal Power cards, usable by any warband 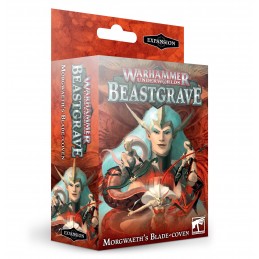 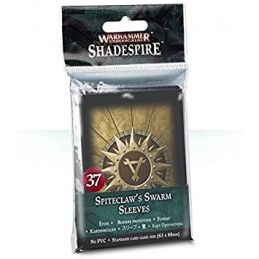 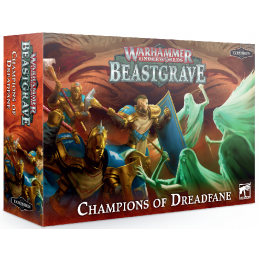 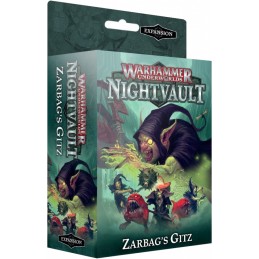 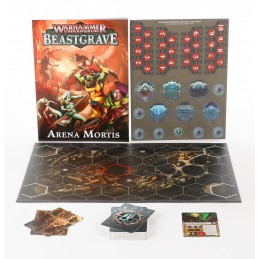 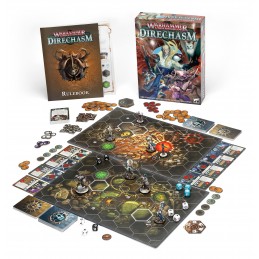 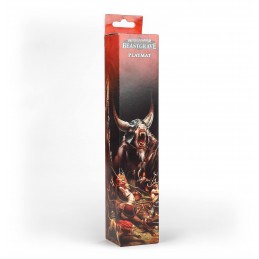 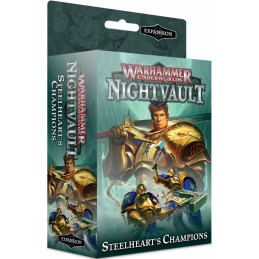 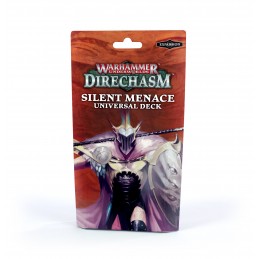 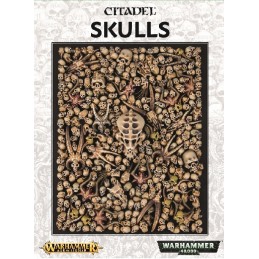 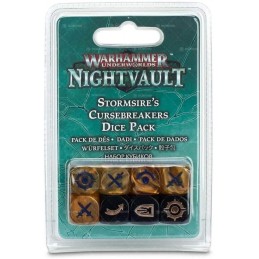 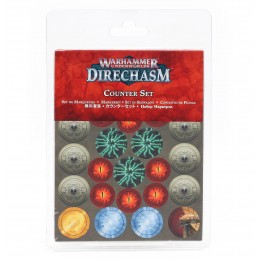 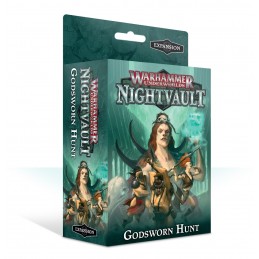 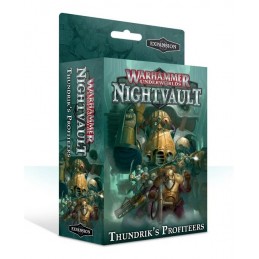 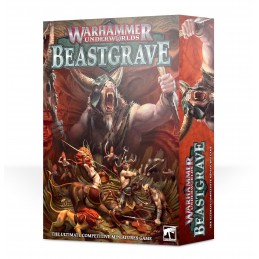 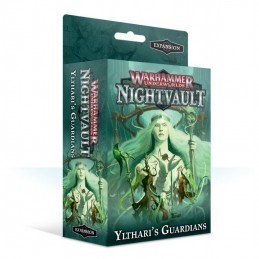