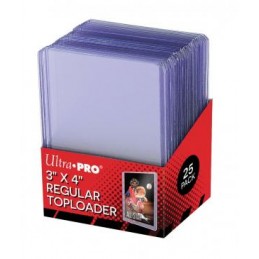 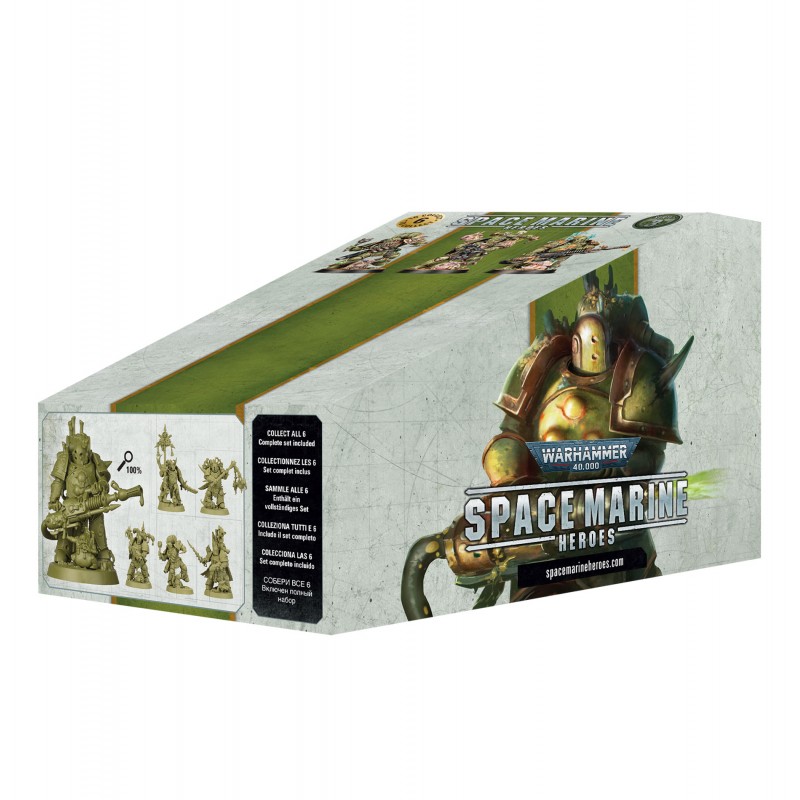 The Death Guard are the Traitor Legion most favoured by Nurgle. Utterly devoted to spreading the Plague God's hideous diseases across realspace, they are living plague vectors whose bloated bodies boast grotesque resilience.

Each one comes with a choice of heads – helmeted or bare-headed and is accompanied by their own personal Nurgling.

This dispenser contains one of each of the six Death Guard models. All of the kits are multipart, single posed, pre-coloured plastic Citadel miniatures, and are push-fit and push off frame – no glue or clippers required. 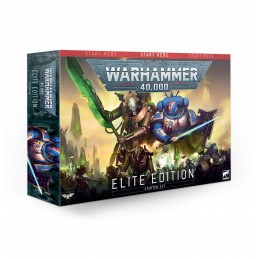 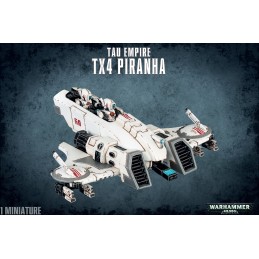 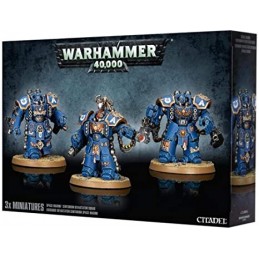 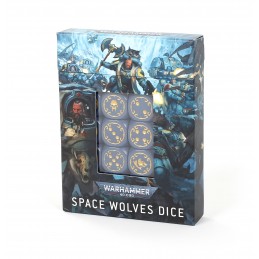 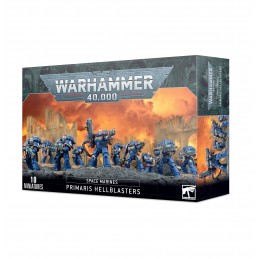 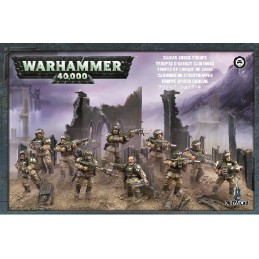 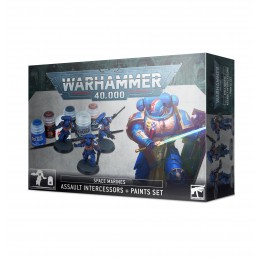 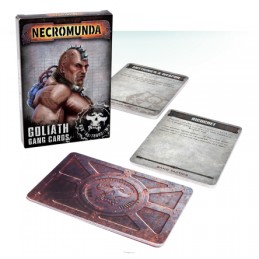 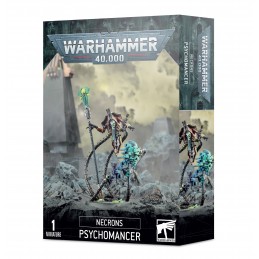 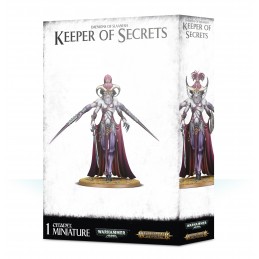 Zestaw dodatkowy do Warhammer Age of Sigmar i Warhammer 40k. 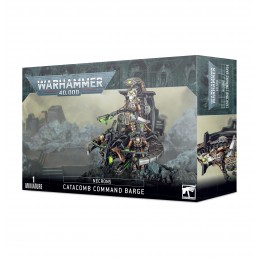 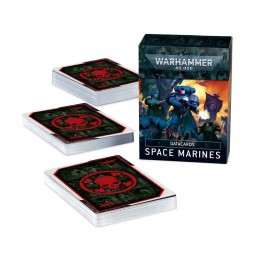 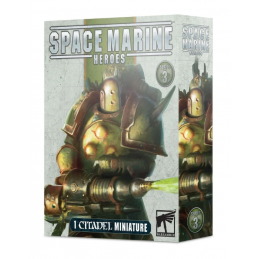